Azerbaijani troops are 5 km away from Shusha | Eurasia Diary - ednews.net

The desecration of Azerbaijani historical buildings and cemeteries is indicative of Armenian hatred - British Journalist
Read: 402

Design work has begun on the construction of another highway in the territories liberated from the occupation
Read: 241

Activities on provision of peacekeeping contingent of Russia are being held - Azerbaijan`s Defense Ministry - PHOTOS
Read: 240

"I am very glad to announce that, Lachin region has been liberated from occupation." - Azerbaijani President
Read: 173

Azerbaijani troops are 5 km away from Shusha 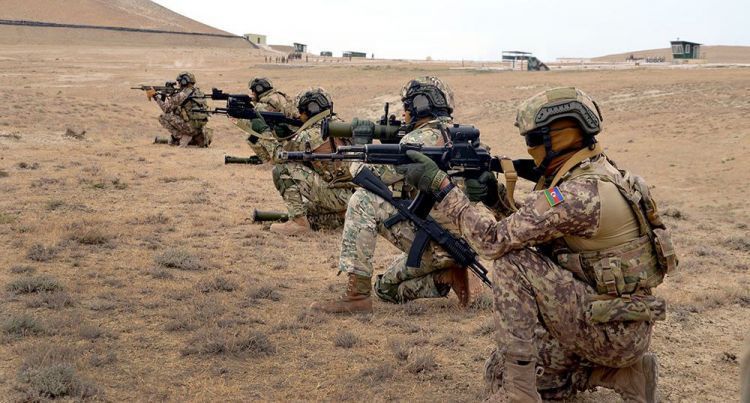 The leader of the separatist regime in Nagorno-Karabakh Araik Harutyunyan said last night that Azerbaijani troops are within five kilometers from Shusha.
"Baku wants to capture the city of Shushi, the symbol of the Armenian victory. The enemy is 5 km away from Shushi. As they say, the control of Shushi in the hand of one could control Nagorno-Karabakh. I call on them to stand together in defense of the city," Harutyunyan said.