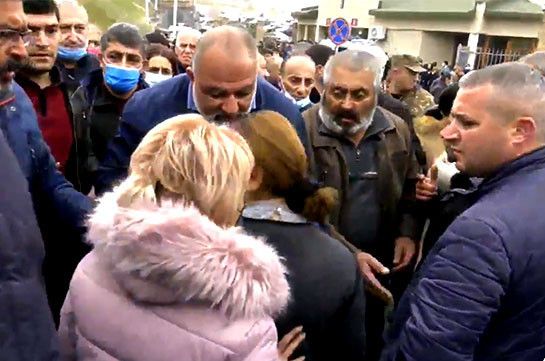 “I have no information from my child for 44 days. Is there anyone responsible? We warn if these parents are not received we will take other steps,” one of the parents told the reporters.

The parents said they will not allow to politicize the issue and allow any deputy or political figure broker for them to be received by the minister.