A condition was set for Armenia - to provide maps of mass graves | Eurasia Diary - ednews.net 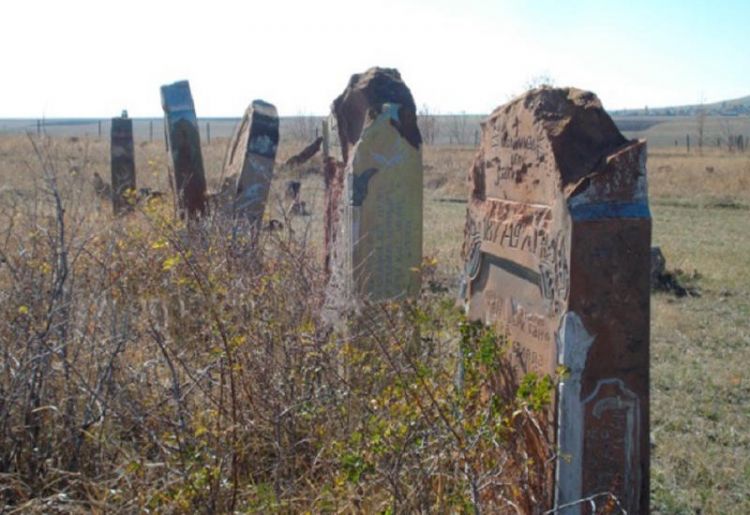 Azerbaijan has set conditions for Armenia to extradite Armenian terrorists (according to official figures, 62, but there are also 140 claims).
Eurasia Diary reports that one of these conditions is to provide information on the fate of thousands of Azerbaijani civilians (about 4,000 people) who went missing and were taken prisoner during the First Karabakh War, and if they were killed, to provide maps of their mass burial areas. It is noted that the Armenian side has accepted this firm demand of Azerbaijan. In this regard, an investigation has been launched under the supervision of Azerbaijan.