"Maps of mined territories can be required from Armenia through organisations" - Expert | Eurasia Diary - ednews.net 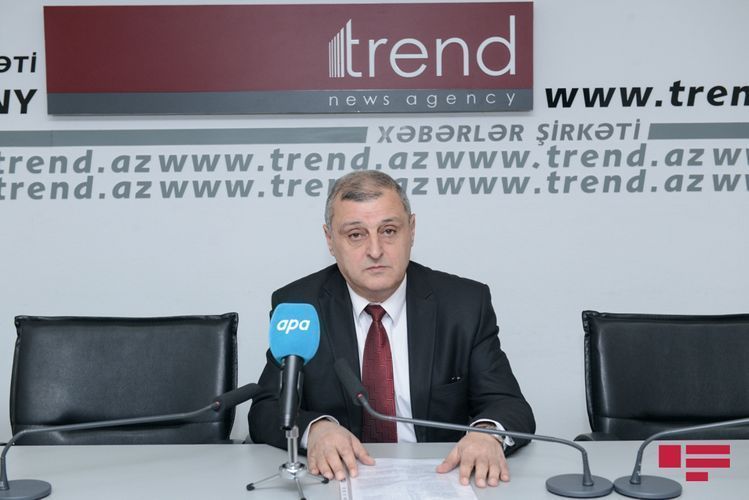 "Main work of Azerbaijan is getting maps of mines, planted in the territories, liberated from occupation," Chair of Public Union of Anti Mine Azerbaijani Campaign Hafiz Safikhanov told the local media, Eurasia Diary reports citing APA.
According to him, the Armenian side said that as if they do not have maps of mined territories: "It is a story. Because the mines were not planted in these territories by civilians. The territories were mined by Armenian Defense Ministry. According to the law of military science, a map and protocol of mined territory should be prepared."
H. Safikhanov reminded that Armenia did not join the anti-mine Convention: |But according to trilateral statements, a Commission at the level of Deputies of Prime Ministers of Azerbaijan, Russia, and Armenia is working. We must require the map of mined territories from Armenia within the framework of the Commission. Armenia has to give these maps. At least, we should force Armenia to give maps by making it a subject of condemnation in international atmosphere."