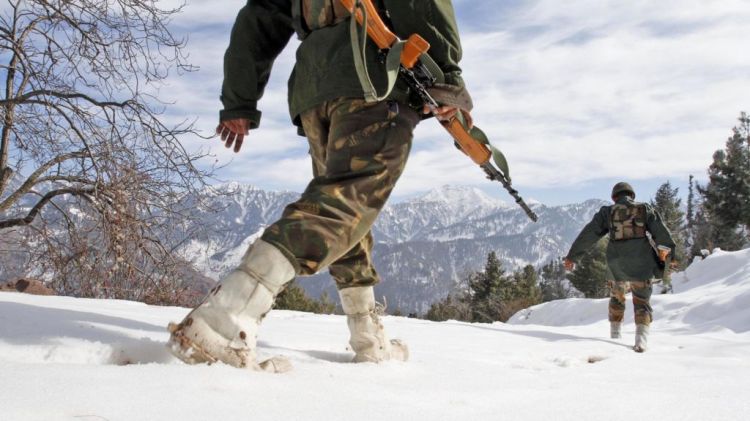 India and Pakistan’s militaries said on Thursday they agreed to cease firing on the disputed Kashmir border.

"The two sides reviewed the situation along the Line of Control and all other sectors in a free, frank, and cordial atmosphere," the statement noted.

The Line of Control is a de facto border that divides the Kashmir valley between the two nuclear neighbors.

It said that the two military officials "agreed to address each other’s core issues and concerns which have the propensity to disturb the peace and lead to violence."

"Both sides agreed for strict observance of all agreements, understandings and cease firing along the Line of Control and all other sectors with effect from midnight 24/25 Feb 2021," said the statement.

Until now, the Kashmir border witnessed an increase in cross-border shelling with both armies regularly accusing each other of violating the 2003-signed ceasefire.

Thursday's statement said both sides "reiterated that existing mechanisms of hotline contact and border flag meetings will be utilized to resolve any unforeseen situation or misunderstanding."