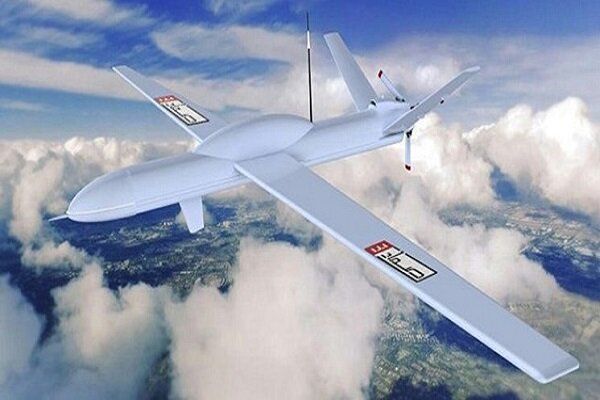 The sensitive area was carefully targeted at King Khalid Airbase in the Khamis Mushait area with a Qasif K2 UAV, he added.

Drone attack comes in response to continued Saudi aggression and siege on Yemen, he said.