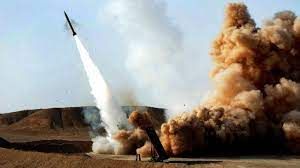 Yahya Saree stressed that the Yemeni drone and missile strikes come in response to the escalation of US-Saudi aggression, its ongoing siege on Yemen.

These attacks have led to the destruction of Yemen's