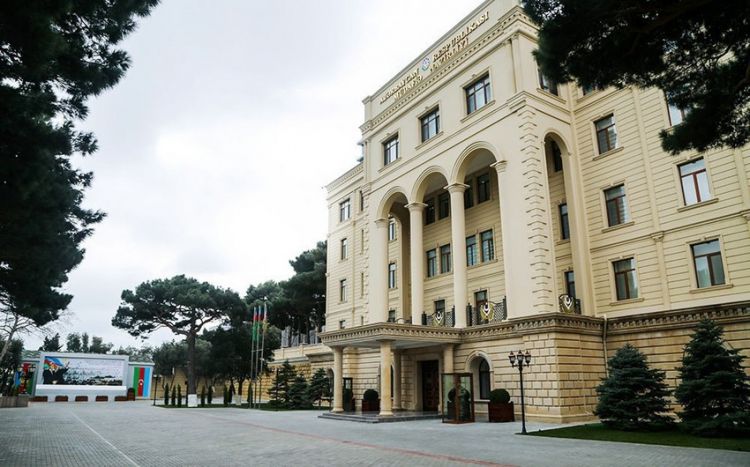 On June 24, starting from 14:30 (GMT +4), units of the Armenian Armed Forces in the positions located near Aygedzor village of Berd region using small arms fired at the positions of the Azerbaijani Army in the Muncuglu village of Tovuz district, Azerbaijan Defense Ministry reports.

There are no losses or wounded among the military personnel of the Azerbaijani Armed Forces, the ministry said.

“Currently, the situation in this direction is stable. Azerbaijani units control the operational situation,” the ministry added.