The Spin Boldak-Chaman border crossing between Afghanistan and Pakistan has reportedly been sealed in view of the developments taking place on the Afghan side of the Durand Line. 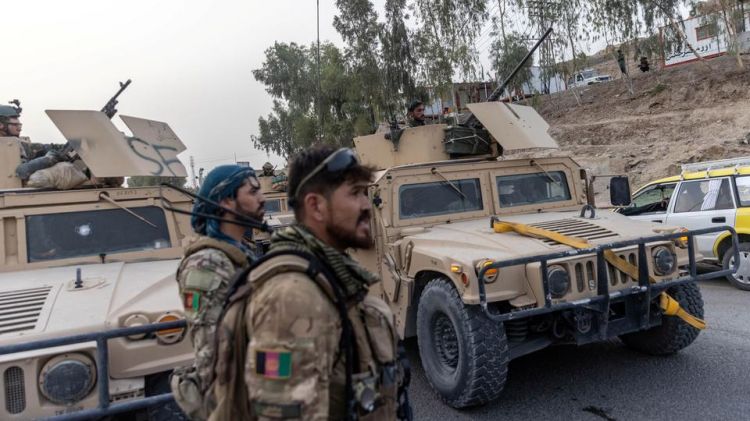 Afghan authorities say Taliban’s claims of controlling a key border crossing with Pakistan are untrue and that an attack on Spin Boldak had been repelled amid unconfirmed contradictory reports.
“The terrorist Taliban had some movements near the border area ... The security forces have repelled the attack,” Interior Ministry spokesperson Tareq Arian told AFP on Wednesday, minutes after the insurgents claimed they had captured the strategic crossing.
“ANDSF says reports of Taliban taking the border are untrue,” a senior government official told TRT World.
A Pakistani security source said the insurgents had taken control of the crossing. The Afghan Defence Ministry said it was checking developments.
"The Taliban has taken control of the Afghan side of the Chaman-Spin Boldak border crossing," the Pakistani security source told AFP on condition of anonymity.
"They have raised their flag and removed the Afghan flag," the source said, the comments matching widely distributed videos on social media of the insurgents celebrating their alleged victory.