Azerbaijan Army’s positions in the Nakhchivan direction were subjected to fire - ednews.net

Statement on the results of trilateral meeting among Russian, Azerbaijani and Armenian leaders - Full text
Read: 359

Mechanisms for delimitation and demarcation of Azerbaijani-Armenian borders to be created before the end of year
Read: 266 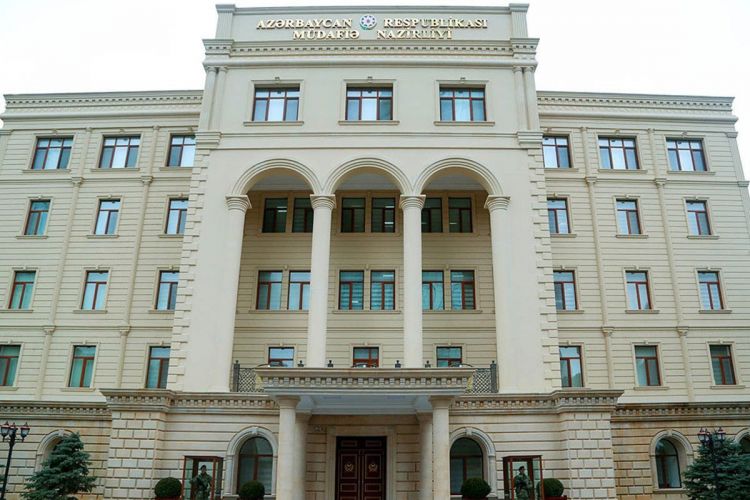 On August 6, starting from 12:45, the Armenian armed forces units from the positions in the Arazdeyen settlement of the Vedi region using small arms subjected to fire the positions of the Azerbaijan Army in the direction of the Sadarak region of the Nakhchivan Autonomous Republic, the Ministry of Defence told.