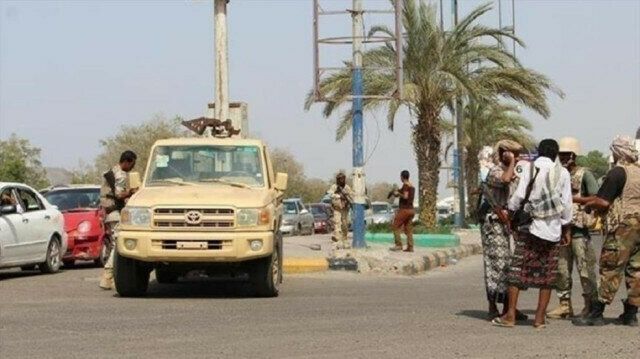 The Houthi group on Friday claimed to have captured the al-Abdiyah district in Yemen's central Marib province, after blockading it for three weeks, Anadolu Agency reports.

Houthi rebels intensified attacks on positions of the Yemeni army and tribesmen in al-Abdiyah.

The source, on condition of anonymity, said the Houthis took control of many parts of the district, including its center, adding that today's fighting caused casualties among both government forces and the Houthis.

The Yemeni government has yet to comment on the Houthi claim.

In the past few days, the Saudi-led Arab Coalition said it carried out airstrikes on positions of Houthi rebels in al-Abdiyah district.

The Yemeni government on Tuesday said it alerted UN chief Antonio Guterres about the situation in Marib, accusing the Houthis of besieging 35,000 civilians and depriving them of food and vital supplies.

In recent months, Houthi rebels have stepped up attacks to take control of the oil-rich Marib province, one of the most important strongholds of the legitimate government and home to the headquarters of Yemen’s Defense Ministry.

Yemen has been engulfed by violence and instability since 2014, when Iran-aligned Houthi rebels captured much of the country, including the capital Sanaa.

A Saudi-led coalition aimed at reinstating the Yemeni government has worsened the situation and caused one of the world’s worst man-made humanitarian crises, with 233,000 people killed, nearly 80% or about 30 million needing humanitarian assistance and protection, and more than 13 million in danger of starvation, according to UN estimates.