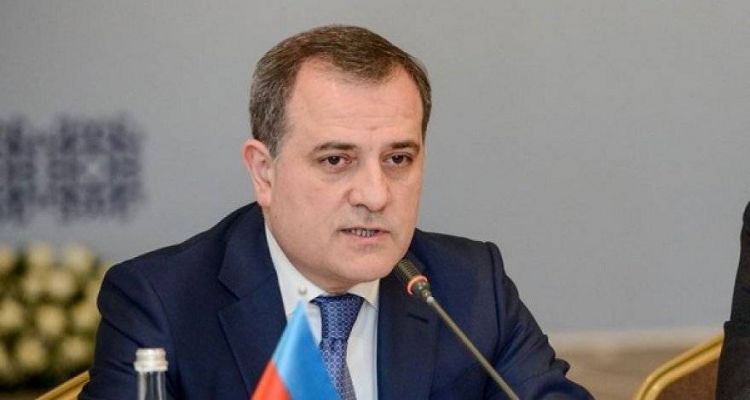 The Armed Forces of the Russian Federation continue to ignore the agreements reached within the frameworks of the Trilateral Contact Group, Ednews reports citing the Defense Ministry of Ukraine.

During the past day, the Ukrainian Defence Forces recorded 8 ceasefire violations committed by the Russian occupation forces, 2 of which by using weapons prohibited by the Minsk agreements.

In the vicinity STANITSA LUHANSKA and NOVOZVANIVKA, the occupants fired 82mm mortars.

Near LOBACHEVE and VODIANE, the occupants used UAVs to drop VOG-17 and VOG-25 grenades.

In the direction of LUHANSKE the enemy fired from tripod-mounted anti-tank guns and small arms.

In the direction of SYZE the enemy fired from tripod-mounted grenade launchers and heavy machine guns.

There were no casualties.