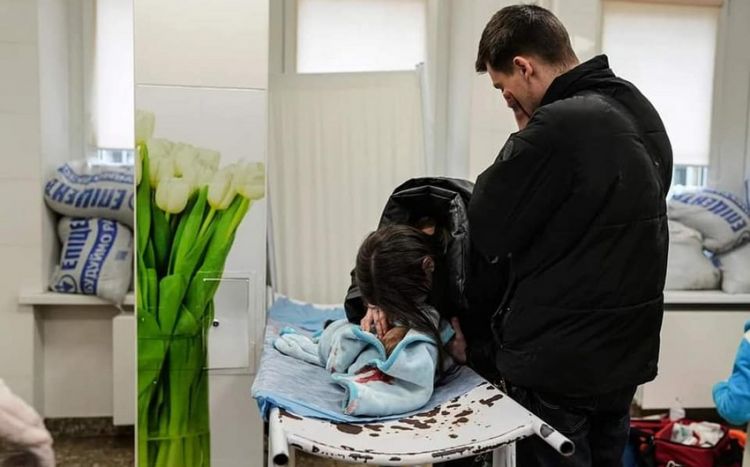 A total of 144 children have been killed, and 220 have been injured since Russia started military action in Ukraine on February 24, Verkhovna Rada Human Rights Commissioner Liudmyla Denisova said in a statement, Ukrinform reports.

According to the Commissioner, the exact number of children killed and injured in Mariupol is unknown, and work is underway in this direction.

According to UNICEF, the war has caused more than 4 million Ukrainian children to be evacuated.