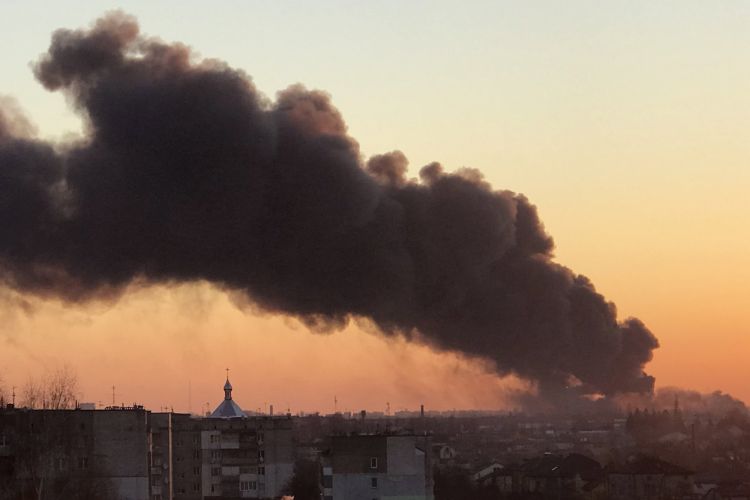 Russian strikes on the western Ukraine city of Lviv on Monday left at least six people dead and eight more injured, the regional governor said, in a rare fatal attack on the city near the border with Poland.
“At the moment we are able to confirm that six are dead and eight injured. A child was among the victims,” the Lviv regional governor Maksym Kozytsky said on social media.