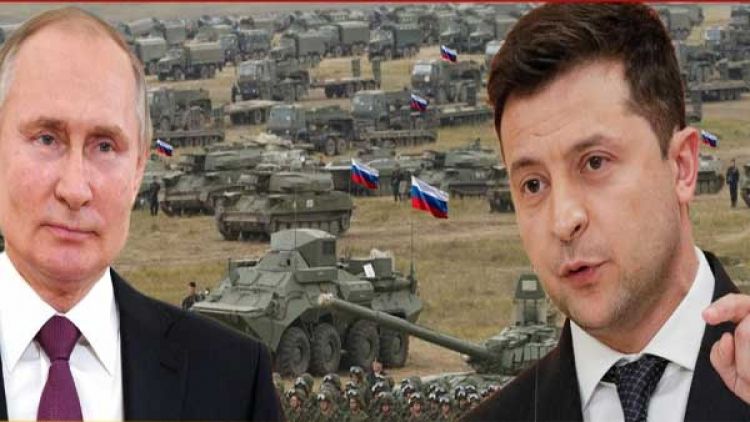 In a show of unity, Group of Seven (G7) leaders including US President Joe Biden will hold a video call on Sunday with Ukrainian President Volodymyr Zelenskiy as Russia set to celebrate its annual Victory Day, the White House said.

The meeting will focus on the latest developments in Russia's invasion of Ukraine, and ways to demonstrate continued G7 unity in our collective response, including by imposing severe costs for Putin's war, a spokesperson for the White House's National Security Council said.
G7 leaders to meet Ukraines Zelensky ahead of Russias Victory Day
"The leaders will be joined by President Zelenskyy of Ukraine. They will discuss the latest developments in Russia's war against Ukraine, the global impact of Putin's war, showing support for Ukraine and Ukraine's future, and demonstrating continued G7 unity and our collective response, including building on our unprecedented sanctions to impose severe costs for Putin's war," she said.