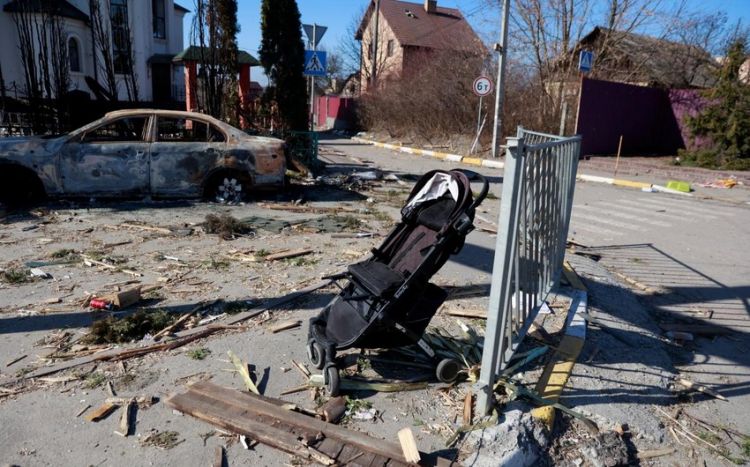 As a result of Russia's war in Ukraine, 242 children have died and 440 have received various injuries, Report informs, citing the Prosecutor General's Office of Ukraine.

Most of the child victims of the war were recorded in Donetsk, Kyiv, Kharkiv, Chernihiv, Mykolaiv, Kherson, Luhansk, Zaporizhzhia, Sumy and Zhytomyr regions.

As a result of the Russian bombing, 1,888 educational institutions were damaged, and 180 were completely destroyed.

The Prosecutor General's Office stressed that these figures are not final, since work is underway to establish them in places of active hostilities, in temporarily occupied and recently liberated territories.