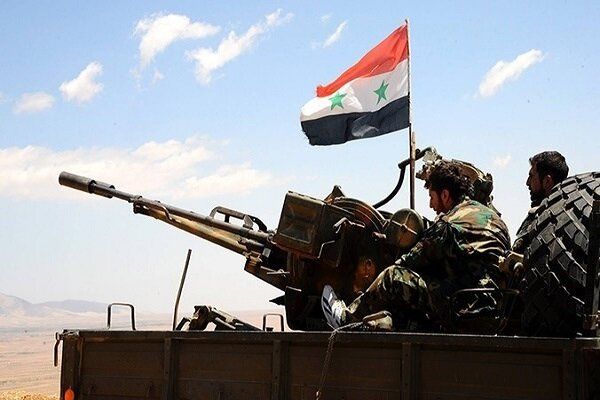 Media have reported that the Syrian army is bolstering its positions in the town of Ayn Issa in the northern suburbs of Raqqa and Ain al-Arab region in the east of Aleppo on the border with Turkiye,Mehr news reports.

In an interview with Al Mayadeen channel, the sources noted that Ain Issa near Raqqa is currently under the control of the US-backed Syrian Democratic Forces (SDF).

Farhad Shami, director of the SDF communications office said that "550 Syrian army soldiers have arrived in areas under the SDF control."

Shami said that Syrian armed forces arrived in the region after reaching an initial agreement in order to counter any possible aggression by Turkish-backed groups and the Turkish army in the region.

There have been previous reports suggesting that Russia has enhanced the number of its forces in Qamishli. It was reported yesterday (Monday) that Russian military planes transported more than 500 paratroopers to Qamishli, which lies at the northern Syrian border with Turkiye.