What is happening in Ukraine? - A sharp answer to Putin who threatens to use nuclear weapons
Read: 172 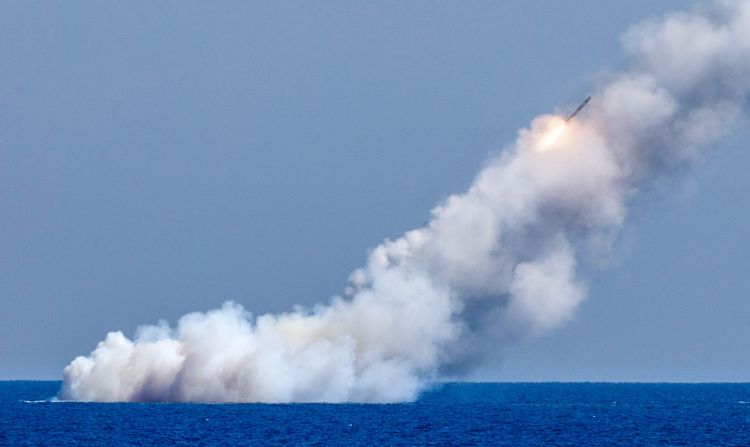 Most often, Kindzhal missiles are launched by MiG-31 fighter jets, but they can also be deployed from Tu-22M3 and Tu-160 bombers.
“It’s a cutting-edge missile type in the Russian arsenal,” the Ukrainian military’s message said.

“They entered service in Russia in 2018, and only several dozen have ever been made. The warhead carries 500 kilograms of explosives; the missile’s top speed exceeds 12,000 kilometers per hour.”

The Kindzhal’s extremely high speeds put it beyond the reach of Ukraine’s current air defense systems, according to the message.

Russia has been very economical with deploying these missiles, using them only a handful of times during the war, attempting to strike exceptionally valuable targets.