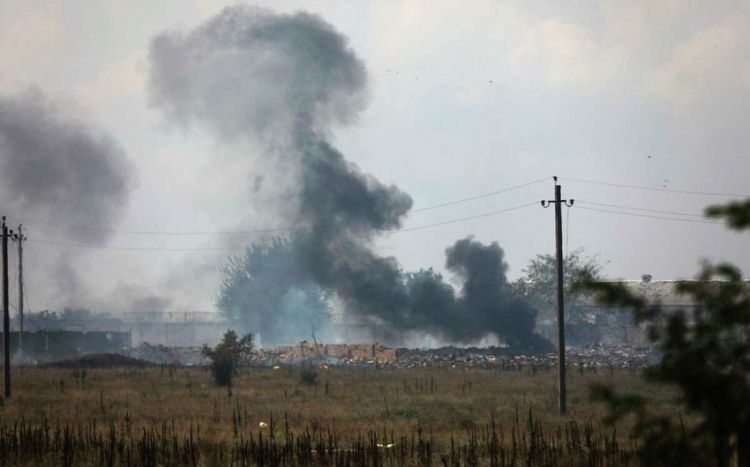 “Russian and Ukrainian sources did not claim any new territorial gains on August 18, 2022, for the first time since July 6, 2022. However, Russian forces still conducted limited and unsuccessful ground assaults across the eastern axis on August 18. Russian sources claimed that Russian air defenses shot down a drone near the Kerch Bridge between Crimea and Russia on the night of August 18, as social media footage showed active air defenses in the area. Ukrainian Presidential Advisor Mykhailo Podolyak had tweeted on August 17 that the Kerch bridge was illegally constructed and must be dismantled,” the ISW said.

ISW cannot independently verify whether Russian air defenses shot down a Ukrainian UAV or whether any UAV was present in Kerch or Belbek.