WHO says still doesn't have full access to Ethiopia's Tigray 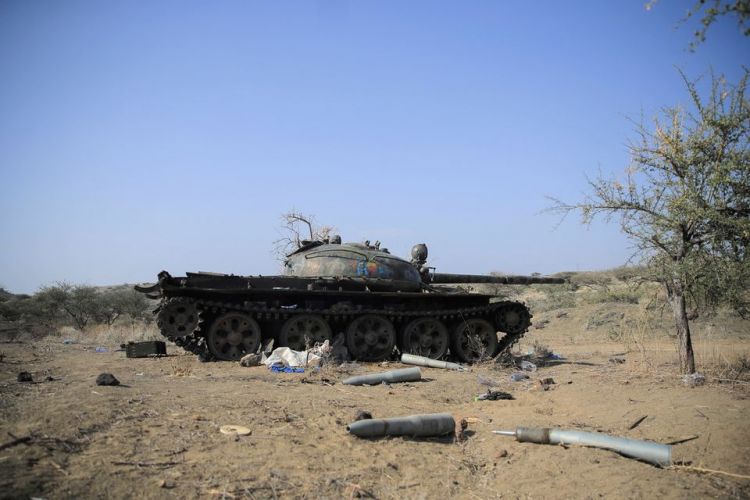 The World Health Organization said on Friday it still does not have the unfettered access to Ethiopia's northern Tigray region stipulated in a truce signed a month ago, BBC reports.

The Ethiopian government and regional forces from Tigray agreed on Nov. 2 to cease hostilities, a dramatic diplomatic breakthrough two years into a war that has killed thousands, displaced millions and left hundreds of thousands facing famine.

Troops from Eritrea, to the north, and forces from the neighbouring Ethiopian region of Amhara, to the south, fought alongside Ethiopia's military in Tigray but were not party to the ceasefire.

"That peace process has not yet resulted in the kinds of full access, unfettered access and in the massive scale of medical and health assistance that the people of Tigray need," WHO's emergencies director Mike Ryan said.