Ukrainian General Staff - 9 Russian UAVs were shot down over past day - ednews.net 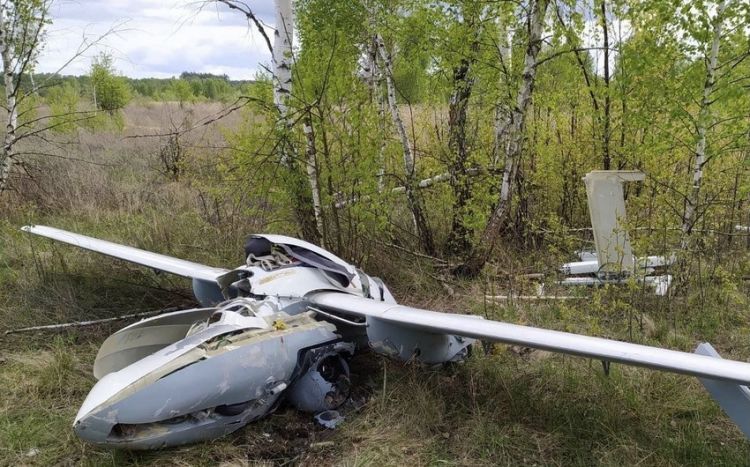 Nine Russian UAVs were shot down over the past day, the General Staff of the Armed Forces of Ukraine said on Facebook, Report informs.

As noted, the other party continues to suffer losses:

“More than 70 enemy soldiers were injured. During the day, Ukrainian aviation carried out 13 strikes on areas where military personnel is concentrated and on the positions of anti-aircraft missile complexes.”

It was also reported that missile troops and artillery units of the Defense Forces of Ukraine hit two control points, two ammunition depots, and 11 positions where the Russian Armed Forces were concentrated.