Did Charles Dickens invent Christmas as we know it today? | Eurasia Diary - ednews.net

The bombing of Barda is a war crime which Pashinyan and his generals are responsible - British Journalist
Read: 662

Did Charles Dickens invent Christmas as we know it today? 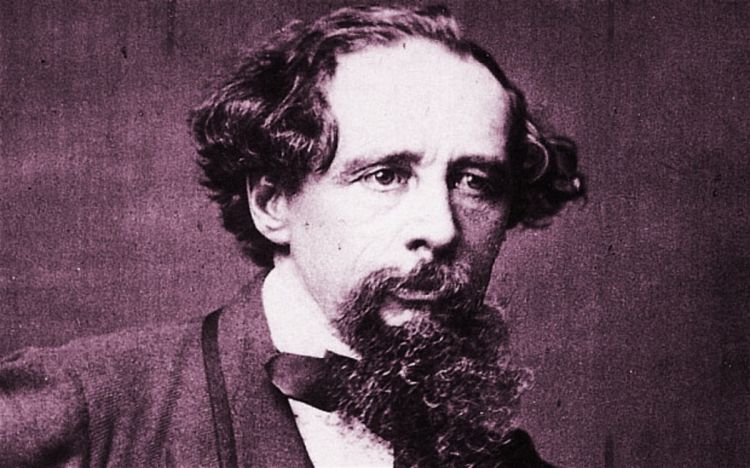 Thanks to his seminal 1843 novel A Christmas Carol, Charles Dickens is often credited with inventing winter festivities as we know them. His book of literary favourites including Ebenezer Scrooge, Tiny Tim and the host of Christmas ghosts are thought to define the 'Dickensian Christmas' – but is Dickens's pioneering reputation really deserved?

Charles Dickens’s association with Christmas is infamous. A Christmas Carolwas an immediate smash with the public, and quickly spawned a range of ‘pirated’ copies forcing Dickens into a number of legal actions to protect his creation. “Dickens, it may truly be said, is Christmas,” said the literature scholar VH Allemandy in 1921. However, important though he undoubtedly was, Dickens did not create Christmas. Rather, he reflected a general early 19th‑century interest in the season and was part of a widespread, particularly middle-class, desire to reinvigorate its ancient customs.

At the time Dickens was writing his now world-famous story, he could have consulted an ever-burgeoning number of popular histories of Christmas such as TK Hervey’s Book of Christmas (1836), and his A History of the Christmas Festival, the New Year and their Peculiar Customs (1843) and Thomas Wright’s Specimens of Old Carols (1841). Dickens, being perfectly in-tune with Britain, therefore published his story at precisely the right moment. He was a massive player in a revival that was already under way, but he was not the sole instigator of it.

Mark Connelly is professor of modern British history at the University of Kent.