Pirates of the Caribbean set to reboot without Johnny Depp | Eurasia Diary - ednews.net

Pirates of the Caribbean set to reboot without Johnny Depp 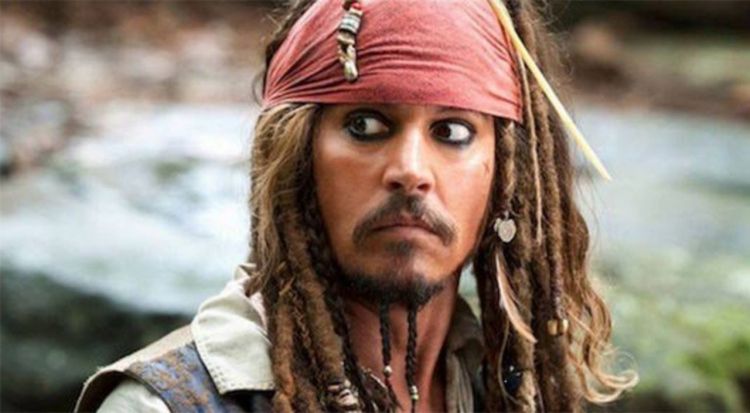 The Pirates of the Caribbean movie series is set to take a new direction without Johnny Depp reprising his iconic role as Captain Jack Sparrow.

When asked if the franchise can “survive without Johnny Depp”, Disney’s production chief Sean Bailey revealed there is an opportunity for the next film to be revamped.

“We want to bring in a new energy and vitality,” Bailey told The Hollywood Reporter.

Depp played the drunk and witty pirate in five films across 15 years.

The studio has brought in Deadpool writers Rhett Reese and Paul Wernick to execute the reimagined vision.

“I love the movies, but part of the reason Paul and Rhett are so interesting is that we want to give it a kick in the pants – and that’s what I’ve tasked them with.”

Speaking with the Daily Mail in October, Pirates of the Caribbean writer Stuart Beattie said Depp’s brilliance as Sparrow helped grow his career.

“I think Jack Sparrow will be [Depp’s] legacy. It’s the only character he’s played five times, it’s the character he dresses up in to visit children in hospitals, and it’s what he’ll be remembered for.

“It’s been great for us, so I’m just very, very happy about it.”

Beattie first came up with the concept in 1993 and the first film took 10 years to be made.

The first ‘Pirates’ film, The Curse of the Black Pearl, was released in 2003, while the most recent movie in the franchise, Dead Men Tell No Tales, hit the big screens in 2015.

It is currently the 12th biggest franchise of all time.