Eddie Murphy to return in Coming to America sequel 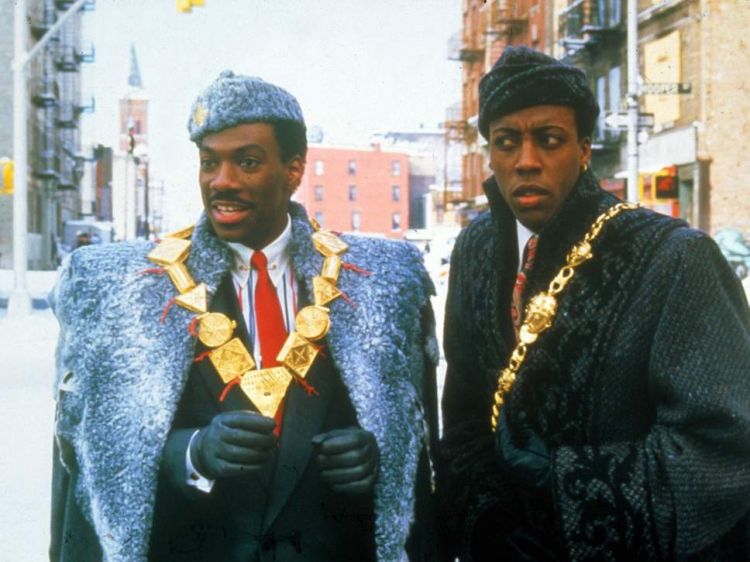 Coming to America is getting a sequel, with Eddie Murphy confirmed to return.

Craig Brewer, who has directed multiple episodes of TV’s Empire, is set to direct the follow-up to the 1988 comedy, according to Deadline. Murphy, meanwhile, will reprise his original role as Akeem, an African prince who flees to America to escape an arranged marriage and go undercover in Queens, in the hope of finding a woman with a strong will who can become his queen.

The sequel will see Akeem learn about a long lost son, as he returns to America to meet the unlikely heir to the throne of Zamunda. The sequel is also expected to see the return of original cast members Arsenio Hall, Shari Headley, John Amos, and James Earl Jones.

Murphy will star in Brewer’s Dolemite is My Name, set for release this year, and was reportedly eager to work with the director again.

“After many years of anticipation, I’m thrilled that Coming to America 2 is officially moving forward,” Murphy said in a statement. “We’ve assembled a great team that will be led by Craig Brewer, who just did an amazing job on Dolemite, and I’m looking forward to bringing all these classic and beloved characters back to the big screen.”

Barris said: “Craig’s ability to create a distinct cinematic world with each of his films is not only impressive, but also what made him exactly the voice and vision we needed to bring this story to life. From Hustle and Flow to his work with Eddie on Dolemite Is My Name, he never fails to blow me away. He is a true auteur and we couldn’t be more thrilled to have him on board.”