Units of the Armenian Armed Forces in the direction of Gubadli were destroyed - VIDEO
Read: 320 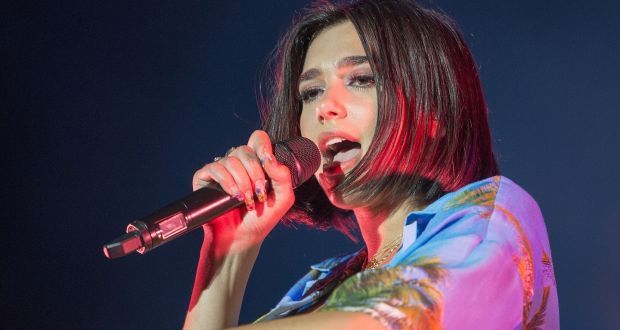 Singers Anne-Marie, Dua Lipa, Jess Glynne and George Ezra are among the nominees for next month’s Brit Awards, Britain’s annual pop music honours, in a list dominated by young talent.

Anne-Marie is in the running for four prizes – British Female Solo Artist, British Album of the Year for Speak Your Mind, British Single and British Artist Video of the Year for 2002 at the British Record Industry Trust (Brit) awards, to be held on Feb. 20 in London. 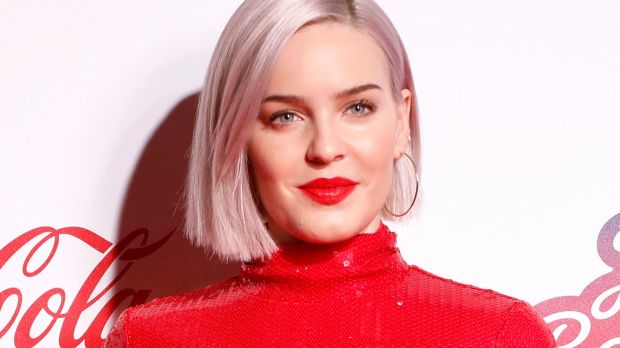 Lipa, who triumphed with two wins at last year’s event, is nominated in the British Single category for IDGAF as well as her One Kiss collaboration with DJ Calvin Harris. The two songs are also in the running for British Artist Video of the Year.

Glynne’s name also featured in four categories including British Female Solo Artist and British Single for I’ll Be There. Chart-topper These Days by Rudimental featuring Glynne, singer Dan Caplen and rapper Macklemore is also nominated for British Single and British Artist Video of the Year. 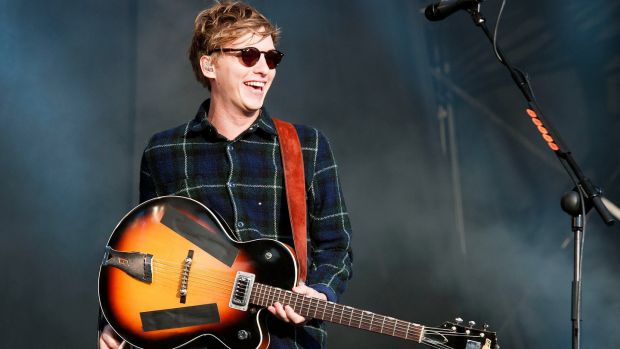 The album category, the biggest prize on the night, also includes Florence + The Machine’s High as Hope and The 1975’s A Brief Inquiry into Online Relationships.

The latter are nominated for British Group alongside Arctic Monkeys, Gorillaz, Little Mix and Years & Years.

“It’s a really great list that reflects the year of music and shows just how much fresh talent is coming through.”

British artist video of the year