Marvel “ready to go” on The Punisher season 3, but... | Eurasia Diary - ednews.net 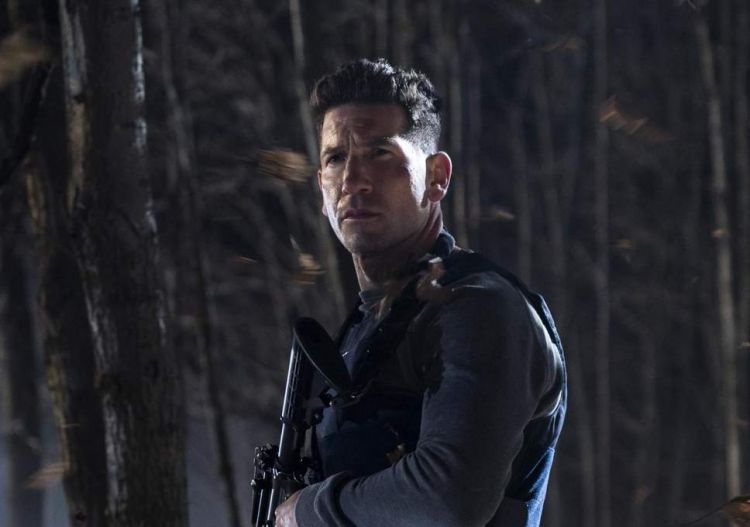 With the second season of The Punisher hitting Netflix this past Friday, Marvel fans are waiting on the expected announcement that the Jon Bernthal-headlined series is going the same way as Iron Fist, Luke Cage and Daredevil with confirmation of its cancellation.

“We would love [a renewal], and nothing would make us happier than to work with those talented writers and crew,” said Loeb in an interview with EW. “As I have repeatedly said, it is not our decision. We are ready to go and would love to do so. It is Netflix’s call to make. I’d rather not get into the specifics, other than we were and continue to be extremely disappointed by the decision that the network made [on the other shows]. But when you’re in the game, that’s all you can do. Everyone has a favorite television show that has been cancelled on every single network, and we just happen to be at that place right now. We have a whole story in mind that would be awesome, but again, the guns are locked and loaded, but Netflix has the finger on the trigger.”

Do you think there’s any chance that The Punisher could get a third season on Netflix, or is it just a matter of time until the axe is swung? Let us know your thoughts in the comments below or on social media…

Former marine-turned-vigilante Frank Castle (Jon Bernthal) has been living a quiet life on the road until he suddenly becomes embroiled in the attempted murder of a young girl (Giorgia Whigham). As he is drawn into the mystery surrounding her and those in pursuit of the information she holds, Castle attracts a new target on his back as new and old enemies force him to confront whether he should accept his destiny and embrace a life as The Punisher.