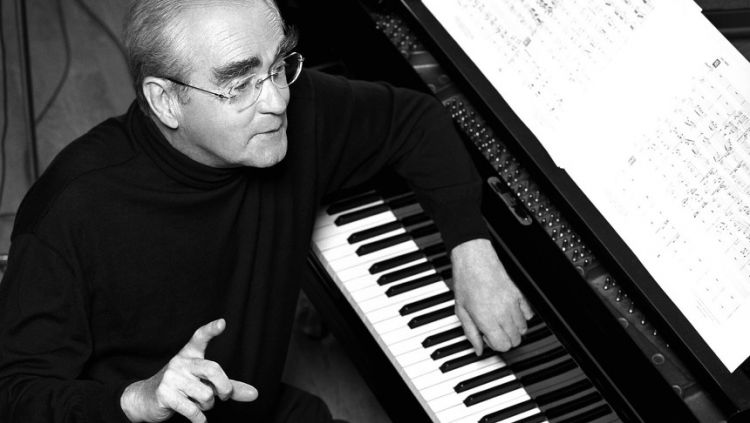 Michel Legrand was the only composer to win three Oscars and five Grammy awards for his music.

There are more than 100 albums in his discography. He worked with the brightest stars of 20th century Hollywood, including Frank Sinatra and Barbara Streisand, but his achievements weren't limited to Tinseltown.

Michel Legrand first won an Academy Award in 1969 for the song "The Windmills of Your Mind" from the film "The Thomas Crown Affair".

He headed the jury of "Slavic Bazaar", an international competition of young performers, and served in a similar capacity at other prestigious festivals. His most famous work includes music for the films "The Umbrellas of Cherbourg", "Sweet November", "Young Girls of Rochefort" and many others.