Academy Awards will have no presenter | Eurasia Diary - ednews.net

Academy Awards will have no presenter 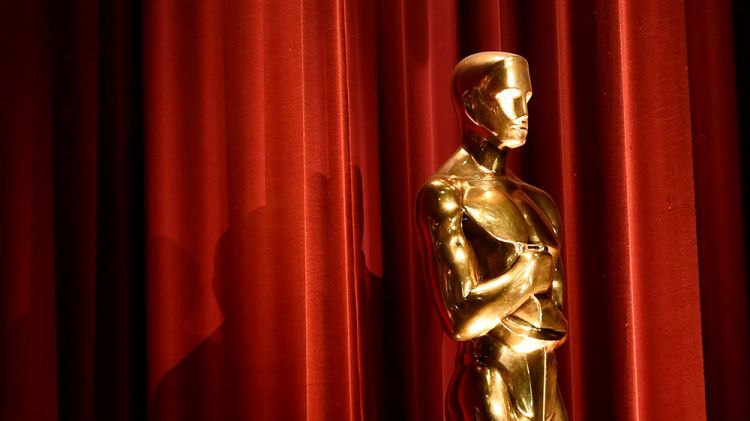 ABC’s president has confirmed the 2019 Oscars will have no host for the first time in 30 years.

Kerry Burke said that the controversy that led to the decision, sparked by Kevin Hart’s departure as host after a number of old tweets resurfaced in which the comedian expressed homophobic views, has actually helped keep the Oscars relevant.

“Ironically, I have found that the lack of clarity around the Oscars has kept them in the conversation,” she told reporters during the Winter Television Critics Association Press Tour in Pasadena, California. “The mystery is really compelling. People really care.”

She added: “I was actually at the nominee luncheon Tuesday. It was a very exciting room to be in. The list of presenters is phenomenal and growing. In no time in history have three movies that have each grossed over $200 million have been nominated.”

“There is going to be a big turnout for this. There are big popular movies being nominated.”

She also confirmed that all the tracks nominated for Best Song would be performed during the ceremony and that the Academy has promised to keep the show to three hours. “Producers decided to not have a host and to go back to having presenters being stars. That’s the best way to keep the show to a brisk three hours,” she said.

The Oscars will be held on Sunday, 24 February.