IEPF signed a memorandum of cooperation with the Brussels Academy of Justice
Read: 240

Georgian and Ukraine PMs Discuss Importance of European and Euro-Atlantic Integration of Georgia and Ukraine
Read: 199 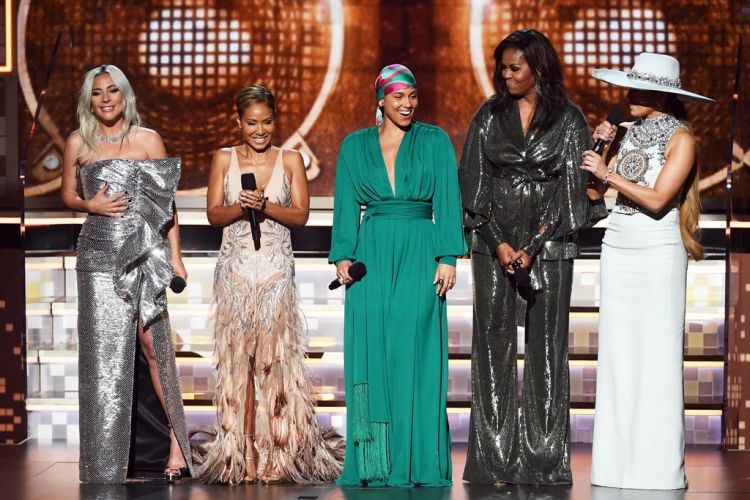 At a ceremony dominated by female performers and presenters, Kacey Musgraves won album of the year for “Golden Hour,” as well as three other awards.

Childish Gambino’s “This Is America” won four awards and Lady Gaga’s “Shallow,” from the movie “A Star Is Born,” won two.

Cardi B became the first woman to win best rap album as a solo artist for “Invasion of Privacy.” It was her first Grammy.