Georgia will be represented by song in georgian at Eurovision 2019 | Eurasia Diary - ednews.net

Georgia will be represented by song in georgian at Eurovision 2019 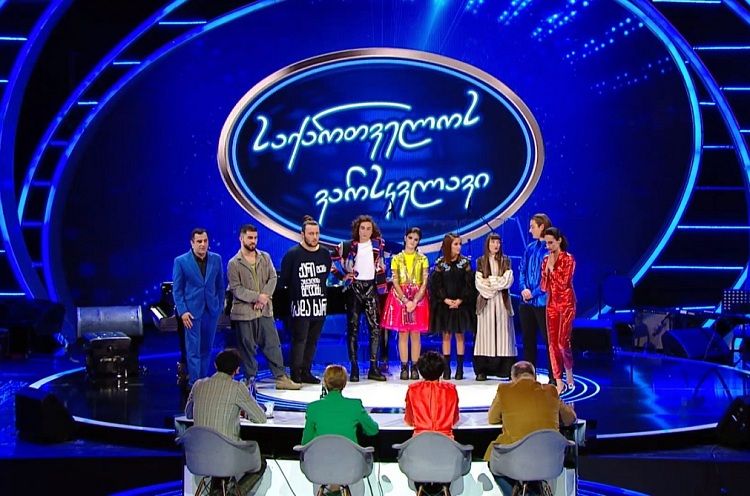 GPB has confirmed that Georgia will be represented by a song in Georgian at the Eurovision Song Contest 2019.

Tinatin Berdzenishvili who is the Deputy General Director of the First Channel of GPB, and jury member of Georgian Idol, has confirmed that the nations song for Eurovision 2019 will be in Georgian. She told viewers on Georgian Idol last night that:

Eurovision is trying to make as many songs as possible in their native language. That is why I can tell you that Georgia will present a contest for the current year with Georgian song