S!sters will represent Germany's in the Eurovision Song Contest

The double act of Carlotta and Laurita took Germany's top Eurovision honors with their pop song "Sister," coming on out top among the seven acts representing a diversity of styles. 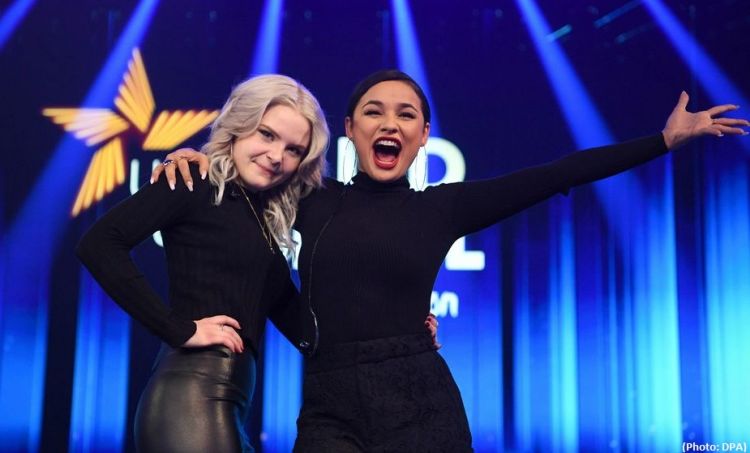 "We're going to have to get some rest and have a good cry," said Carlotta of S!sters after their victory was announced on Friday. Both she and her duo partner, Laurita, jumped breathlessly on the stage of the Adlershof television studios in Berlin, holding up an Israeli flag before giving a repeat performance of their song.

It was a giggling rendition, but the voices emerged strong and blended well again, both performers exuberant. Carlotta, who has also performed with the German rock band Revolverheld, described the song "Sister" as "a very authentic and powerful kind of pop."

Their entry had been the last of seven in the final on February 22 selecting Germany's candidate to the Eurovision Song Contest in Tel Aviv in May.

Both Carlotta Truman, 19, who comes from a German-British family in Hanover and Laurita, 26, half-Philipino from Wiesbaden, grew up in musical families.