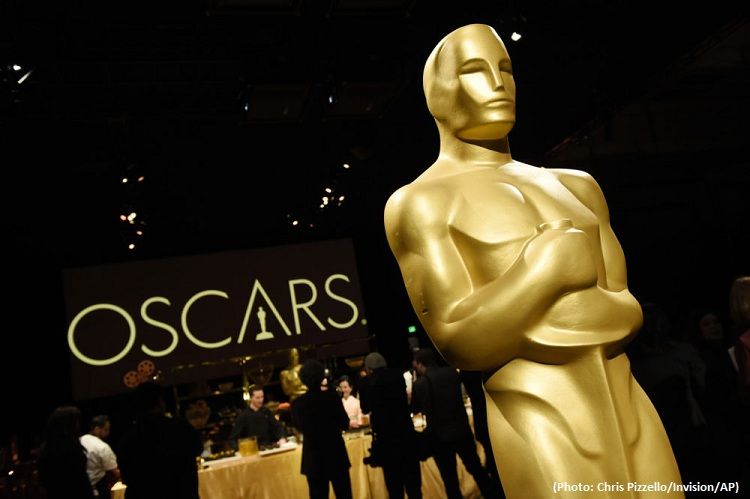 The 2019 Oscars may not have been the most eventful, but we’ll take a smooth-running event over a La La Land-style saga any day.

Despite much talk of whether the whole thing would end in chaos, the night went smoothly, and the lack of a host playing for laughs meant the focus was on the awards themselves.

As one of the night’s first winners, Regina King from the If Beale Street Could Talk, set the bar high when it came to her short-but-sweet speech for Best Supporting Actress.  “It’s appropriate for me to be standing here because I’m an example of what it looks like when support and love is poured into someone.” said King.

In the absence of a host, Amy, Tina and Maya were charged with presenting the first award of the night, serving up what could be considered the show’s opening monologue, and they were on fine form as always.

Best Original Song was one of the only predictable categories of the evening, and prior to their win, Gaga and Bradley joined forces on stage for a rousing rendition of Shallow.

It had been a long time coming, but at around the halfway point of Sunday’s ceremony, Spike (at last!) became an Oscar winner. His win was announced by Samuel L. Jackson, who was clearly delighted to be delivering the news and from there, things only got better.

Like Regina, Rami also started by thanking his mum, stating: “Oh my God, my mother is in here somewhere, I love you lady. My family, thank you for all of this.” He ended by thanking his girlfriend and co-star Lucy Boynton saying: “Lucy you are the heart of this film. You are beyond immensely talented, you have captured my heart, thank you so much”.

The Best Film category was incredibly hard to predict and (for the first time in years) it seemed like it could be anyone’s for the taking.  Nevertheless, we were surprised to see Green Book win, beating competition from heavy-hitters including Black Panther, Roma and fan-favourite Bohemian Rhapsody.