daily news
Iran, Pakistan sign MoU to boost border relations
Violent explosions heard in Gaza
Armenia Left No Way Except War To Solve Karabakh Conflict
President spoke about how he proved to the world that Karabakh is our historical land in his address to the nation
Azerbaijan respects the agreed humanitarian ceasefire
The IEPF has sent an appeal to the relevant UN body on the use of mercenaries by Armenia
Turkey Coordinates with Russia to Protect its Forces in Northern Syria
Aoun, Hariri Hold ‘Positive’ Meeting, New Lebanese Govt. Expected in 2 Weeks
﻿ 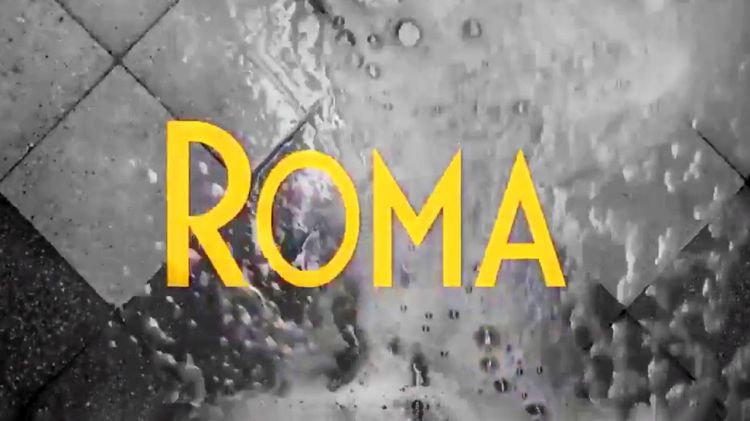 On March 12, the Embassy of Mexico in Azerbaijan, in collaboration with Landmark Cinema, presented the film "Roma" by Mexican director Alfonso Cuarón. "Roma" gained international recognition by winning several film awards, including three Oscars in different categories: Best Foreign Film, Best Director and Best Cinematography. Attending the event, the Baku public enjoyed the film, that recreates the life and atmosphere of Mexico City in the 70s.

Note that the film "Rome" had its premiere at the Venice International Film Festival on August 30, 2018, where it also won the Golden Lion. With the victory of Alfonso Cuarón it is reaffirmed the success of Mexican directors in recent years: of the last 6 awards of the Academy for the best director, 5 were for Mexicans. Along with Alfonso Cuarón, Mexican directors such as Alejandro González Iñárritu and Guillermo del Toro were awarded international awards, including the Oscar of the Academy in different categories.