James Gunn Will Return to Direct Guardians of the Galaxy 3 | Eurasia Diary - ednews.net

James Gunn Will Return to Direct Guardians of the Galaxy 3 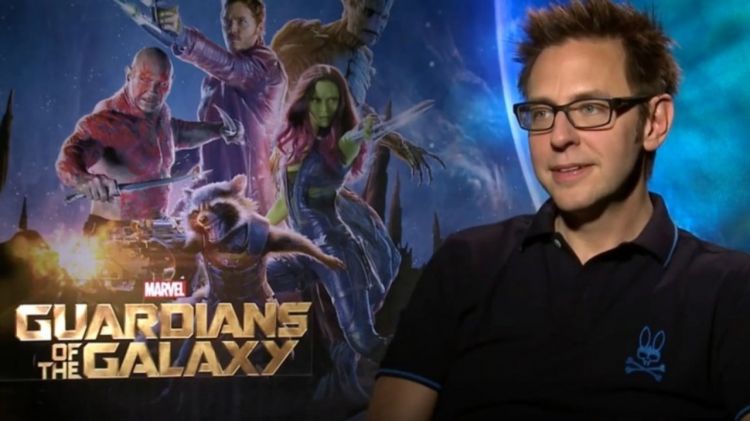 It's official: James Gunn has officially been reinstated as director of Guardians of the Galaxy 3.

In July 2018, many were shocked when it was announced that Gunn had been fired from the Guardians of the Galaxy series after offensive tweets of his from years ago were uncovered. Although many—including some of the film's stars—made no secret of disapproving of the content of these old tweets, no one expected the celebrated director to be axed by Disney.

Once he was let go, fans and celebrities alike began to rally for Disney to rehire Gunn, with the Guardians of the Galaxy cast even posting an open letter on social media in which they confirmed their desire to see Gunn reinstated as the director of the third film in the popular comic book series.