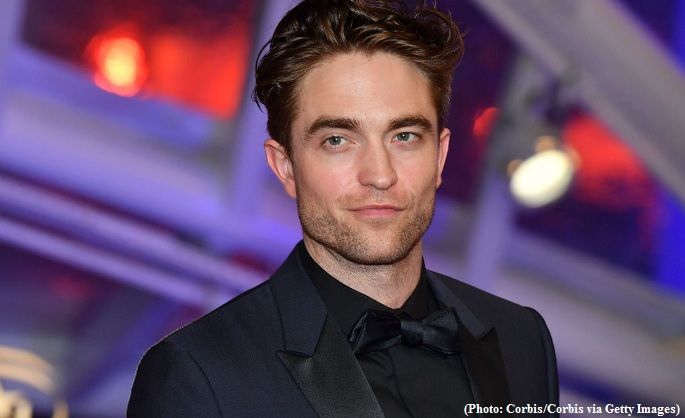 Robert Pattinson is officially set to star in the upcoming film "The Batman," according to multiple reports.

Per Variety, Warner Bros. confirmed that the former "Twilight" actor signed a deal on Friday to play the Caped Crusader., Fox New reports.

The Matt Reeves-directed superhero movie will reportedly hit theaters in June 2021 with pre-production expected to start this summer. No start date has been set for filming.

For Pattinson's part, he will be replacing Ben Affleck.

Affleck previously announced he would be stepping away from the role of Batman after starring in “Batman v. Superman: Dawn of Justice” as well as “The Justice League.” Each film received negative reactions from critics and comic book fans alike.

The 33-year-old actor's acceptance of the role makes him the second-youngest Bruce Wayne behind Christian Bale, who was 31 when he took on the character in the 2005 hit “Batman Begins.”