Liam Gallagher officially announces new album ‘Why Me? Why Not’ | Eurasia Diary - ednews.net

Azerbaijani army liberated several villages of Zengilan, Jabrayil and Gubadli districts and the city of Gubadli from Armenian occupation
Read: 279

If Armenia doesn’t stop, we will go until the end to liberate all the occupied territories - Azerbaijani President
Read: 250

Liam Gallagher officially announces new album ‘Why Me? Why Not’ 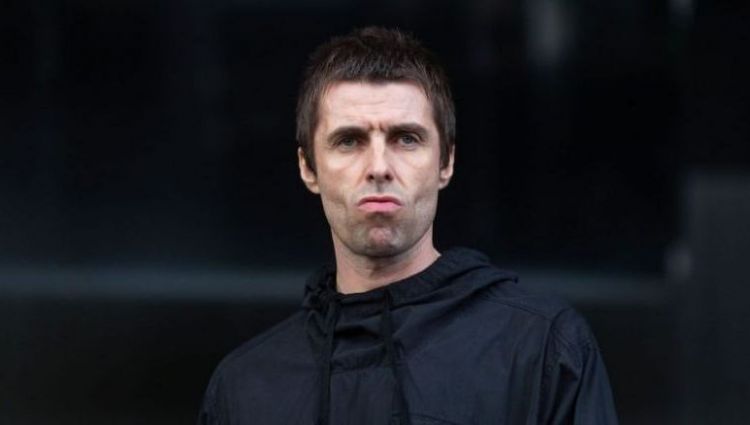 Liam Gallagher has official confirmed the release of his second debut album, Why Me? Why Not, which will be released September 20th, writes Far Out Magazine.

The record, an eagerly anticipated follow-up to his debut solo album As You Were, has seen the former Oasis frontman once again team up with producers Andrew Wyatt and Greg Kurstin.

“I wrote some songs on my own for the last album, but this time it’s all co-writes. Reason being is I want it to be even better than As You Were. I know my strengths and I know my limitations,” Gallagher said in a statement.

“I’m an ok songwriter, but I’m a great singer and frontman. I want the second album to be a step-up because the hardest thing to do is to make something the same, only better. So that’s what we’ve done.”

Splitting his studio time between London and Los Angeles, Gallagher has officially released the new album’s lead single ‘Shockwave’ and the accompanying video which can be seen below.

When speaking about the new album recently, Gallagher revealed that he has written a song for Molly Moorish, his formerly estranged daughter. Moorish, Gallagher’s child with Lisa Moorish, recently began a relationship with the former Oasis singer: “Then there’s a couple of little, you know… there’s one that I’ve done for my daughter Molly called ‘Now That I’ve Found You’,” he added.

“Not that she was lost or anything, or she was captured by the Taliban or anything like that. But it’s got a ‘now that you’re in my life’ kinda vibe. It’s cool. It’s nice.”