Historical and cultural monuments on occupied territories are armenized under the cover of “rehabilitation” - STATEMENT | Eurasia Diary - ednews.net

The loss of the four young men is extremely sad and we share grief of their families – British journalist
Read: 2421 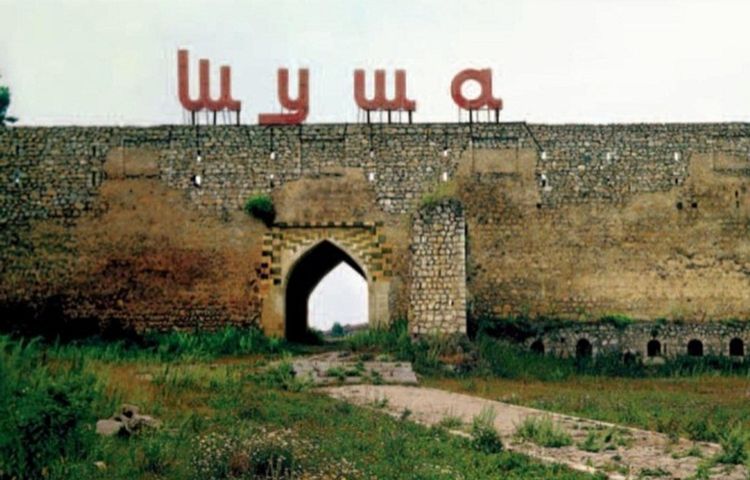 The community says recently the occupant Armenia and the illegal regime in Nagorno Karabagh have been conducting the Armenization policy under the cover of an intention to “rehabilitate” the historical and cultural monuments on Azerbaijan’s occupied territories.

“The regime having “rehabilitated” the Upper Govharagha mosque in Shusha considered an architectural pearl of Nagorno Karabagh and naming it as the “Persian cultural center” some time ago, currently is going to “rehabilitate” Shusha fortress founded by Panahali khan Javanshir, the builder of Karabagh Khanate in the 18th century. According to the information disseminated by mass media, it is not ruled out that in the future the same vandalism will be applied to the historical monuments situated in Aghdere and Lachin regions and belonging to Azerbaijani people. It is well known that thousands of our cultural, historical and religious monuments on Azerbaijan’s occupied territories have become a victim of Armenian aggression. Some part of these monuments has been completely erased from the earth. And the remaining monuments have been brought into unfit condition.

Along with occupying our lands, exposing our people to genocide and displacing thousands of people from their native land, Armenia also destroys our historical monuments. Currently Armenia implements pseudo and false “repair and rehabilitation” works in order to erase this stain from itself.