'Information on use of Azerbaijan’s airspace by aircrafts, delivered air strikes on Iran, is lie' - Azerbaijani MoD
Read: 457 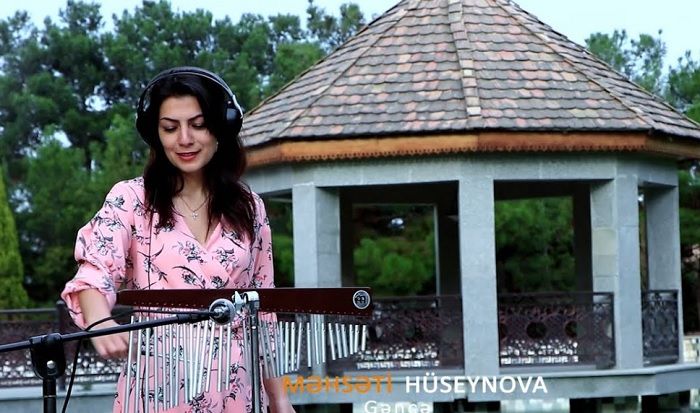 Sometimes in music we can find both forgiveness and hope at the exact same time, EDNews.net reports citing AzVision.az.

Today the third edition of `Qarabağ Üçün Oxu`(`Sing for Karabakh`) project has been presented by the support of the Spiritual Values Promotion Foundation of Azerbaijan and "Kontakt home" store network.

`Qarabağ Üçün Oxu - 3`(`Sing for Karabakh -2`) project is the Azerbaijani version of the famous US `Playing for Change` project.

`Playing For Change` is a movement created to inspire and connect the world through music. The idea for this project came from a common belief that music has the power to break down boundaries and overcome distances between people. Moreover, it aims to bring the main problem of the society to the forefront.

In this regard, the Azerbaijani version of `Playing For Change` was named as`Qarabağ Üçün Oxu - 3`(`Sing for Karabakh -3`) to bring Karabakh conflict to the forefront. The project is being implemented under the `Let`s unite our voices for Karabakh` slogan.