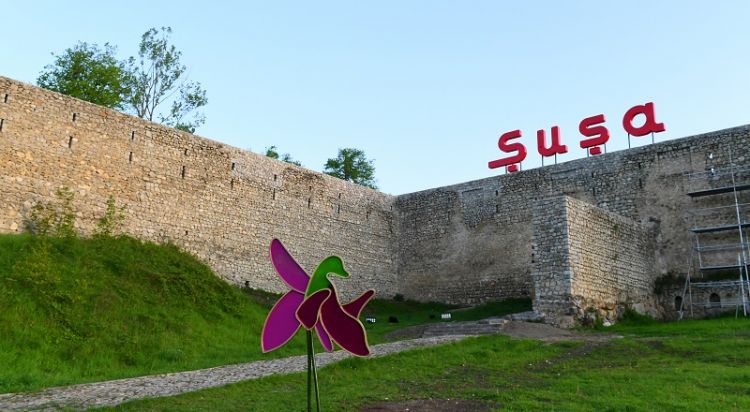 Speaking at a ceremony of presenting the project, Minister of Culture Anar Karimov said Shusha, which is the cultural capital of Azerbaijan, will celebrate the second anniversary of its liberation from Armenia’s occupation this year, a correspondent of News.Az reports.

Karimov noted that Shusha will also mark its 270th anniversary this year.

The minister stated that Shusha, known as the cradle of Azerbaijani culture, is of paramount importance due to its history.

“Necessary conditions will also be created for Azerbaijani citizens to take part in the project. Discussions on this issue are planned to be held in Shusha,” he added.