Russia is developing a new armor for its armored vehicles
Read: 448

Red hypergiant as bright as 300,000 suns could explain what’s up with Betelgeuse
Read: 441

A planet close to us with a day that lasts forever and an eternal night lit up by exploding volcanoes
Read: 420

Kocharyan's main target and the results of negotiations in Moscow - not willing to spoil relations with Kremlin
Read: 391 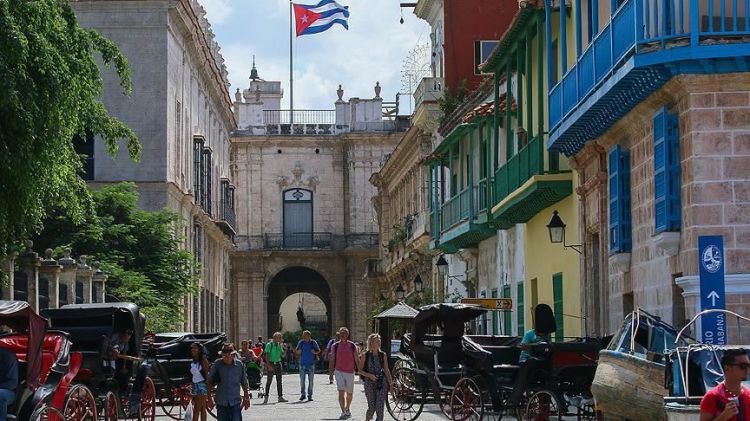 The Trump administration imposed new restrictions Tuesday on travel to Cuba, banning U.S.-flagged cruise ships from docking in the country and eliminating one of the most widely-used ways for Americans to visit the island nation.

Americans have not been able to travel freely to Cuba but were able to do so as part of organized travel groups.

Cruise ships were also one of the primary ways that American citizens could avoid running afoul of federal regulations when they traveled to Cuba. That will soon no longer be the case.

"The United States will no longer permit visits to Cuba via passenger and recreational vessels, including cruise ships and yachts, and private and corporate aircraft," the State Department said in a statement.