'At best, vaccine will be found in 9 months, while at worst virus will spread again' - UN Secretary-General says
Read: 417

Oil prices surge after tanker attack near the Iranian coast 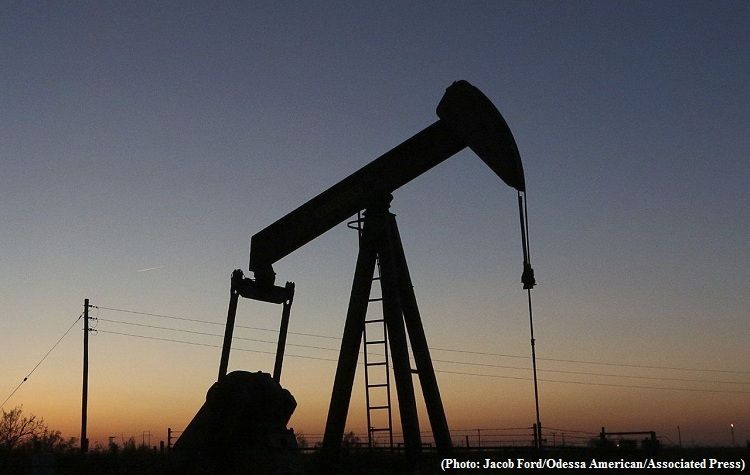 US crude oil futures surged as much as 4% on Thursday after a tanker was attacked in the Gulf of Oman, a key waterway used to transport energy supplies from the Middle East, CNN reports.

Four vessels and Saudi oil interests in the region were attacked in May. A U.S. official accused Iran of being behind the tanker attacks in May and Washington ratcheted up its military presence in the region immediately afterward, moving an aircraft carrier into the region.