'At best, vaccine will be found in 9 months, while at worst virus will spread again' - UN Secretary-General says
Read: 411

PwC fined £6.5m over 'lack of competence' in audit 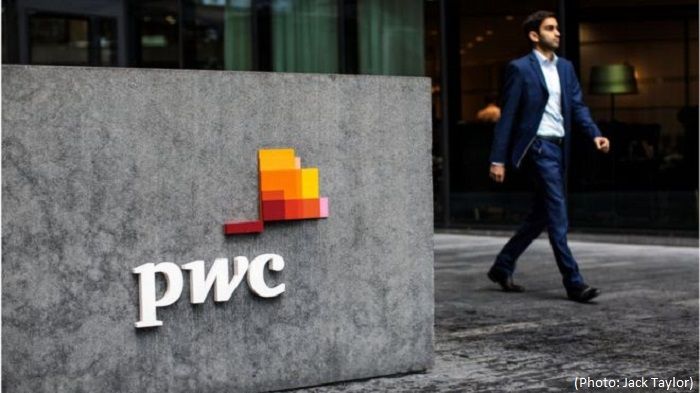 Accounting giant PwC has been fined £6.5m over its audit of the cloud computing firm Redcentric.

The Financial Reporting Council (FRC), which regulates auditors, reduced the fine to £4.55m after PwC admitted its mistakes.

The FRC said some of the breaches were of a "fundamental nature, evidencing a serious lack of competence in conducting the audit work".

Jaskamal Sarai and Arif Ahmad from the firm's Leeds' office will each pay £140,000 after co-operating.

PwC apologised and said it had taken "numerous steps to strengthen processes".

The auditor has run into trouble with its regulator several times in recent years:

According to the FRC, Redcentric's 2016 financial statements were extensively restated, with net assets written down by £15.8m, and £5.3m in pre-tax profits restated to be a £4.2m loss.

The regulator said a number of the breaches related to PwC's failure to exercise "professional scepticism".

"Had [scepticism] been applied, it is likely that certain material misstatements would have been detected," said Claudia Mortimore, deputy executive counsel to the FRC.