SOCAR to round out purchasing transactions of German EWE's operations | Eurasia Diary - ednews.net

SOCAR to round out purchasing transactions of German EWE's operations 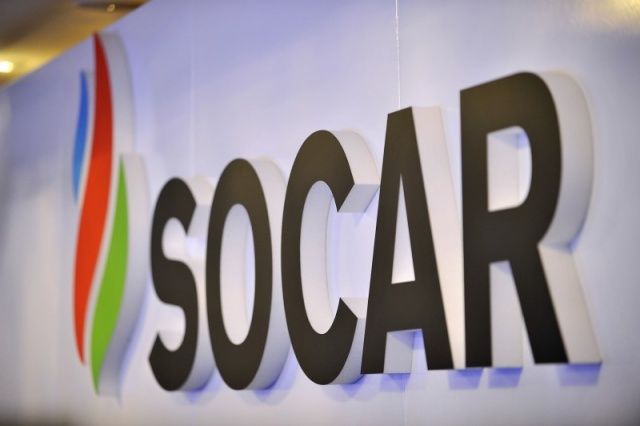 Under the deal, Bursagaz, Kayserigaz, Enervis, EWE Enerji and Millenicom were acquired by SOCAR Turkey. EWE Turkey Holding had decided to sell the five companies in January and finalized all approvals last month. As of today, the companies will start operating under the SOCAR Turkey umbrella. SOCAR Turkey Chairman Vagif Aliyev stated that they have completed a natural gas activity chain in Turkey with the acquisition of Bursagaz and Kayserigaz. Aliyev highlighted that they have attached importance to integration in all of their investments taking into consideration the dynamics and productivity in the sector since they stepped into the Turkish market, adding: "We have been bringing natural gas to Turkey for 12 years. Also, we have been performing wholesale sales of natural gas at SOCAR Turkey since 2013."

Indicating that SOCAR is the largest partner of the Trans-Anatolian Natural Gas Pipeline (TANAP) project, which is the largest project of Turkey and Azerbaijan, Aliyev noted that they started operating in natural gas distribution as a result of the incorporation of Bursagaz and Kayserigaz as of today. "I believe that the synergy arising from this great integration is very important both for our company and for the economies of the two brother countries," he said.

Aliyev further stated that they have long been distributing natural gas throughout Azerbaijan and Georgia, with the exception of Tbilisi, continuing, "We will transmit our experience in natural gas distribution to Bursa and Kayseri by keeping customer satisfaction at the highest level."

Pointing out that natural gas is an important part of their activities, Aliyev said they want to grow in this area and will continue to seize opportunities in the coming period. According to Aliyev, Millenicom, operating in the telecommunications industry, will create significant synergy with the 1,850-kilometer SOCAR fiber project, which is being constructed on the TANAP line. SOCAR Turkey has around a $15 billion investment in Turkey with STAR Refinery, Petkim, Petlim, TANAP and wind power plants with around 55 megawatts of installed capacity.