In near future I will try to give more detailed explanations on all issues - Armenia's second president
Read: 426 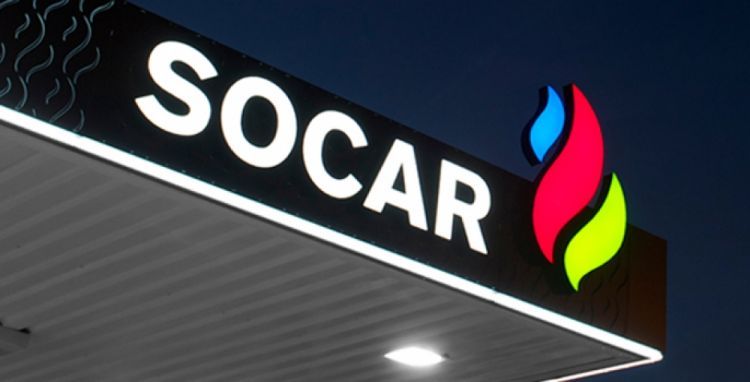 The company has invested over $200 million in Ukraine’s economy in the recent years, Khalaf Khalafov, Deputy Foreign Minister of Azerbaijan, said during the reception on the occasion of Independence Day of Ukraine.

“Azerbaijan and Ukraine are developing relations in all spheres, including the sphere of economy. In the first eight months of 2019, Azerbaijan accounted for 92 percent of Ukraine’s unrefined oil imports,” Khalafov said.

He added that the two countries have established strong long-standing relations that have developed into a strategic partnership.

Khalafov also noted the important role of the Azerbaijani Diaspora in Ukraine in strengthening and deepening bilateral relations.

He stated that the two countries are constantly cooperating at various international platforms, such as GUAM, UN, PACE, BSEC, and share similar principles with regards to the recognition of their territorial integrity and sovereignty.

SOCAR is the sole producer of petroleum products in Azerbaijan, owning over 370 filling stations in Georgia, Ukraine, Romania and Switzerland.

SOCAR has recently opened its first petrol station in Austria.