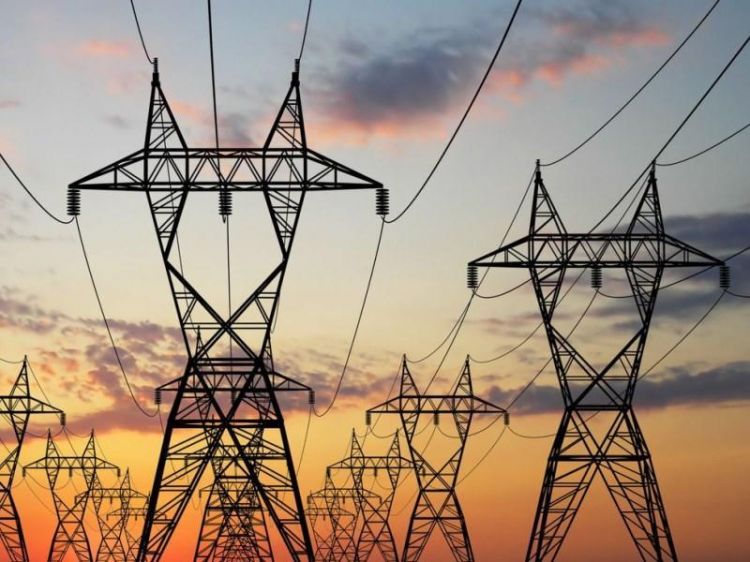 As a result of this terrorist attack in Baghlan province, 11 provinces of Afghanistan and the country's capital Kabul have been left without light.

Uzbekistan plans to complete the construction of a new Surkhan-Puli-Khumri power transmission line by December 2019. Initially, a project worth $150 million, of which $ 118 million are funds from the Afghan side was planned to be completed by the end of 2020. The 260-km power transmission line will increase electricity supplies from Uzbekistan to Afghanistan by 70 percent up to 6 billion kWh per year.