2750 tonnes of ammonium nitrate stored at Beirut warehouse at centre of explosion
Read: 711

Azerbaijani MoD - Armenians created a fake Twitter account using the name of the Ministry of Defense of Azerbaijan
Read: 572

Kashmir Bleeds - Conflict can trigger another war between India and Pakistan
Read: 570

Kazakhstan bans export of cattle due to high demand from Uzbekistan 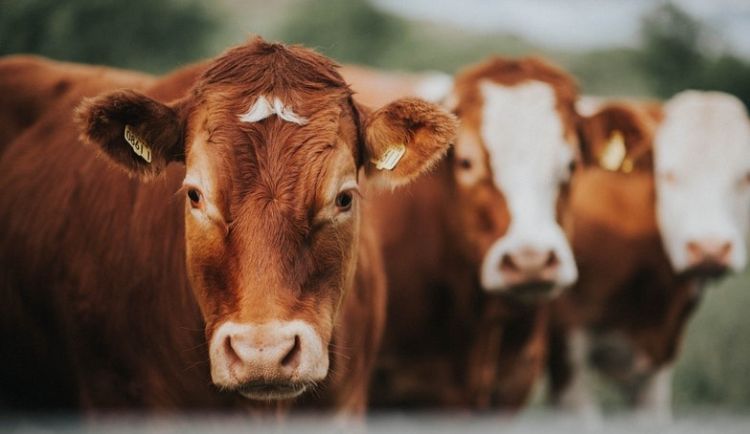 The Ministry of Agriculture of Kazakhstan on October 10 decided to prohibit export of live cattle from the country for 6 months, local media report.

The ban is applied to female calves under 1 year, heifers over one year old, cows, sheep and goats.

Kazakhstan is the main supplier of cattle in Uzbekistan. The order on ban was announced in summer. The ban is due to the fact that Uzbekistan provides soft loans to its citizens if they buy cattle from other countries.