2750 tonnes of ammonium nitrate stored at Beirut warehouse at centre of explosion
Read: 675

Cheese, wine, olives and many other European goods will be subject to a price hike in the US after President Donald Trump made good on his threat to impose tariffs on a record $7.5 billion worth of European products. 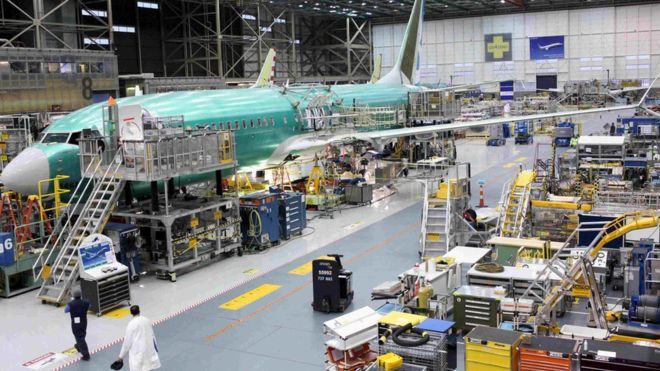 Washington announced the countermeasures in response to subsidies for Airbus. It is looking to recoup damages of $7.5 billion (€6.7 billion). World Trade Organization (WTO) mediators had greenlighted the move Monday.

The plan includes duties of 10% on Airbus planes and 25% for agricultural products like French wine, Italian cheese, and Scottish whisky. Tariffs will go into effect at midnight on Friday night (04:00 UTC).

French Economy Minister Bruno Le Maire criticized the move on Thursday ahead of the decision and said there would be "concrete" repercussions if implemented.

"We, Europeans, will take similar sanctions in a few months, maybe even harsher ones — within the framework of the WTO — to retaliate to these US sanctions," he said in a radio interview earlier this week.