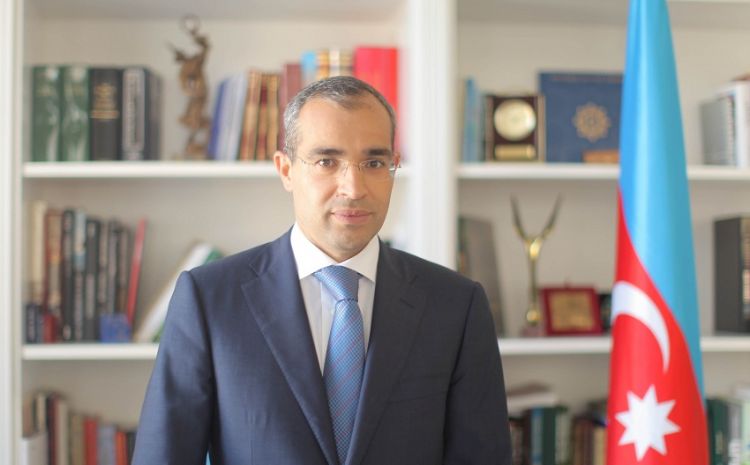 The Gross Domestic Product (GDP) in Azerbaijan will grow by 3% next year, and by 3.3% in the years ahead, Minister of Economy Mikayil Jabbarov said at the plenary session of the Milli Majlis dedicated to the discussion of the state budget, Eurasia Diary reports citing Report News Agency.

According to him, inflation is expected to be 4.6% next year and about 4% in 2021. Growth in oil and gas sector will make 1.6% and 3% in the coming years. Non-oil sector’s added value grew 16.6% for the nine months of the current year. Agricultural sector is expected to grow by 4.8% next year and 4.3% on average in the next three years.

According to Jabbarov, the number of foreign nationals visiting Azerbaijan has increased by 9.5% and exceeded 2,400,000 in the first nine months of the year.

“The tourism sector will grow by 6% next year and by 5.6% on average in the next three years”, Jabbarov said.