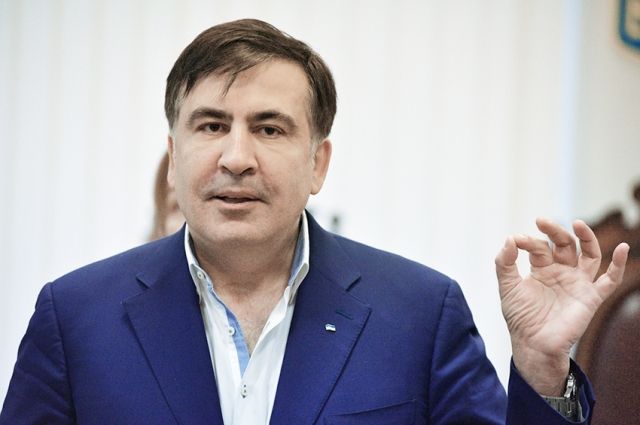 Mikheil Saakashvili, the former President of Georgia, has responded to the recent developments regarding the parliament’s rejection of the electoral bill aimed to move from a mixed electoral system to a proportional one, Eurasia Diary reports citing Georgia Today.

“Everybody against one in order to save Georgia! There will be a rally in Tbilisi on November 17 at 15:00. You can consider that I am one of the participants of this rally. Most importantly, we have to be many, we have to stand together. Ivanishvili is very weak. He is cornered now. Power is in unity and power is in people! Dawn must come in Georgia!“ he wrote in his Facebook post.

Two rallies will be held in front of the Parliament and the Radisson Hotel in Tbilisi today.