Trump claims Russia created hypersonic missile after receiving info about it from US
Read: 400

The Azerbaijan Army is ready to suppress any provocations of Armenia and undertake strong retaliatory actions - Defense Minister
Read: 188 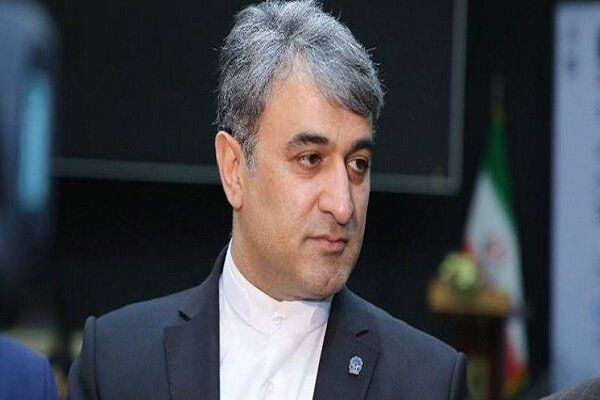 These two MoUs will be inked between he two countries in the fields of customs and standards, Eurasia Diary reports citing Mehr News.

He made the remarks on Sun. in an interview with IRNA and revealed the organizing 1st solo exhibition of the Islamic Republic of Iran in Tashkent, capital of Uzbekistan.

This exhibition will be held in Uzbekistan on Dec. 11-13 concurrent with 13th Iran-Uzbekistan Joint Economic Cooperation Commission.

In tandem with organizing this Commission, a Conference on the familiarity with markets of the two countries and B2B meetings will be held, Hosseinzadeh added.

He went on to say that economic Memoranda of Understanding (MoUs) will be signed between Iran and Uzbekistan in the fields of customs and standards.

Elsewhere in his remarks, he pointed to organizing the 1st solo exhibition of the Islamic Republic of Iran in Uzbekistan and added, “more than 25 companies will showcase their latest products and achievements in this upcoming exhibition in the fields of construction, steel, footwear, petrochemical, printing and packaging.”

Earlier, a delegation from Iran International Exhibitions Company (IIEC) traveled to Uzbek’s capital Tashkent and has paved suitable ground for organizing the 1st solo exhibition of the country in Tashkent in cooperation Commercial Attaché of Iranian Embassy to Uzbekistan.